What Does The Budget Mean for You – The Headlines

At a “turning point in our history” against a backdrop of negotiations with the European Union where “the stakes could not be higher” a “confident, but not complacent” Chancellor delivered the last Budget before Brexit. Mr Hammond took this opportunity to herald the ‘ending of austerity’, but there may be few of us actually believe that to be the case.

There was some good news though – there were measures to stimulate business investment in a Britain “open for business”.

The personal allowance will increase to £12,500 from April 2019. This is one year ahead of the Government’s manifesto pledge . The higher-rate Threshold will also increase to £50,000 next year, also one year ahead of schedule . The rates are proposed to increase annually by CPI inflation thereafter .
The 0% rate of savings allowance remains at £5,000.
From April 2020, the Government will reform the off-payroll working rules (known as IR35) for the private sector, bringing them in line with the changes made to the rules in the public sector last year

The Capital Gains Tax allowance will increase by £300 to £12,000 from April 2019.
From April 2020, the Government will reform lettings relief so that it will only apply where the owner of the property is in shared occupancy with the tenant.

The final period exemption for Private Residence Relief will reduce from 18 months to 9 months, also from April 2020

The lifetime allowance will increase by CPI to £1,055,000 from April 2019 as previously legislated.

Pensions Dashboard – the Budget confirms that the DWP will consult later this year on the detailed design for the Pensions Dashboard, and on how an industry-led approach could harness innovation while protecting consumers. DWP will work closely with the pensions industry and financial technology firms. The Budget provides extra funding in 2019/20 to help make this a reality

Pensions for the self-employed – this winter, DWP will publish a paper setting out the Government’s approach to increasing pension participation and savings persistency among the self-employed. This follows the 2017 review of automatic enrolment and will focus on expanding evidence through a programme of targeted interventions and partnerships

The annual allowance for Junior ISAs and Child Trust Funds for 2019/20 will be increased in line with CPI to £4,368.

The Government will extend first-time buyers relief in England and Northern Ireland so that all qualifying shared ownership property purchasers can benefit, whether or not the purchaser elects to pay Stamp Duty Land Tax on the market value of the property.

This change will apply to relevant transactions with an effective date on or after 29 October 2018, and will also be backdated to 22 November 2017 so that those eligible who have not previously claimed first-time buyers relief will be able to amend their return to claim a refund

As part of the Budget, the Government has published its response to a consultation on Knowledge Intensive EIS Funds

From 6 April 2020, the Approved EIS Fund structure will be amended to focus on Knowledge Intensive Companies. This is subject to legislation and, depending on the outcome of the Brexit negotiations with the EU, subject to EU State Aid approval

From April 2020, the Government will introduce a new 2% Digital Services Tax on the revenues of certain digital businesses to ensure that the amount of tax paid in the UK is reflective of the value they derive from their UK users. The tax will apply to revenues generated from the provision of the following business activities:

Private finance initiative (PFI) contracts are to be abolished in the future but existing contracts will be honoured.

An extra £500 million has been set aside for preparations for leaving the EU.

The Spring Statement in March 2019 could be upgraded to a full Budget if needed . A commemorative 50p coin to mark the UK’s departure from the EU was announced on 29 October 2018.

An extra £160 million for counter-terrorism police

An extra £1 billion for armed forces, towards cyber-capabilities and the UK’s new nuclear submarine programme.

£10 million for mental health care for veterans, to mark the centenary of the World War One Armistice. 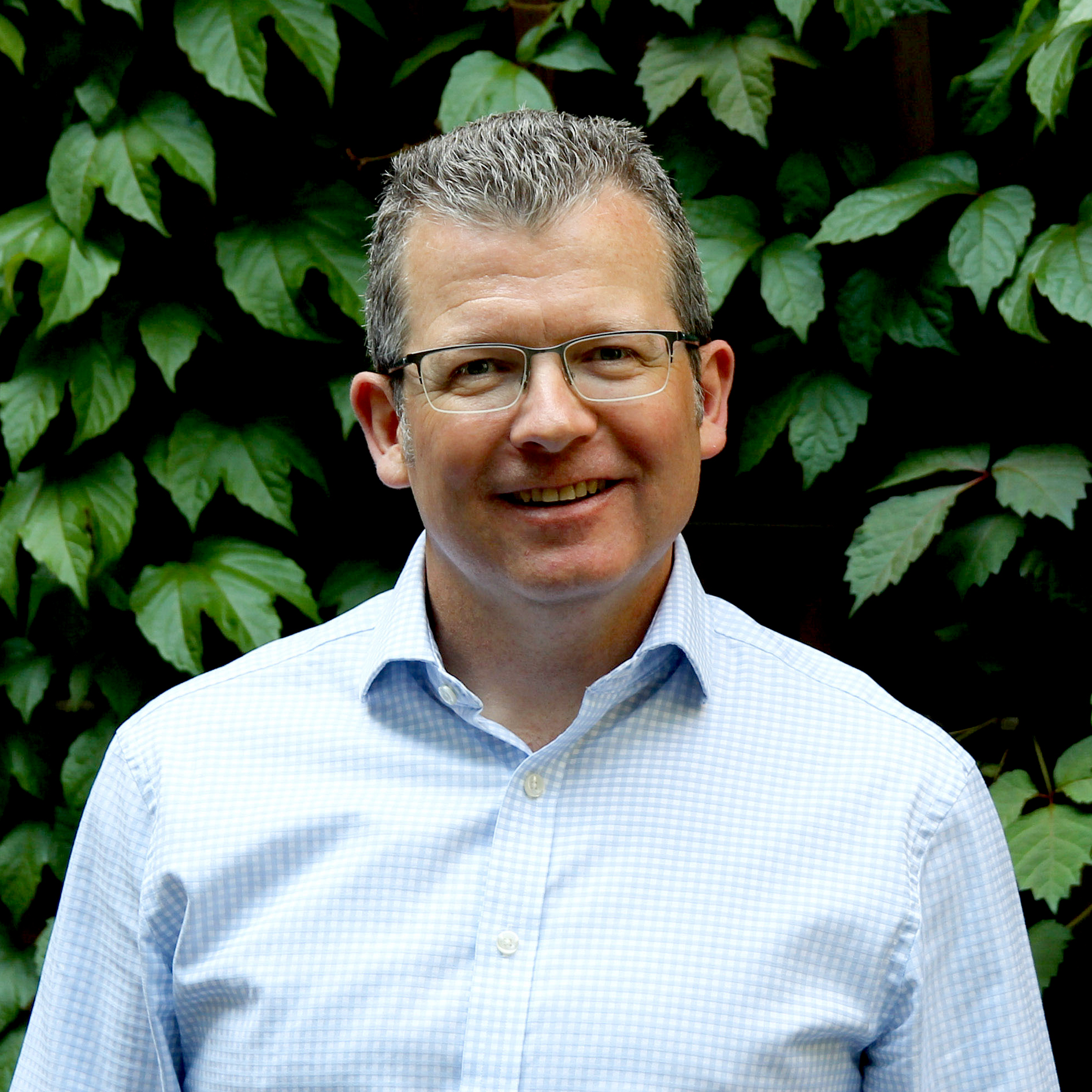